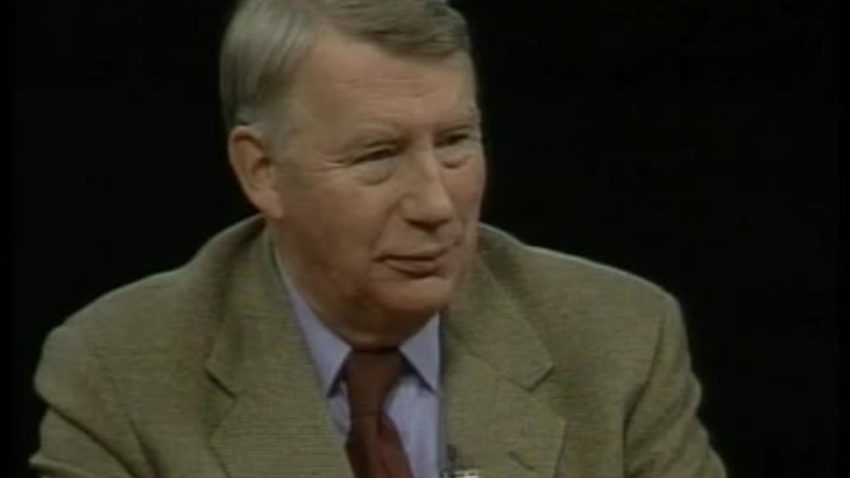 Most of what is set forth in the papers and their internet equivalents are mirages, imaginary constructs, nothing burgers in the current idiom. The supposed links between Putin’s regime and Trump’s campaign is the foremost example of the hysteria of US political life: the real offence of Trump is to posit that the United States and Russia have common interests in suppressing or containing jihad. The Democrats are doing their best to unseat Trump because he does not have a governing class agenda, or worse, he is not one of us. Therefore his presidency is illegitimate. They imagine we can be made to think that a declining Russia is more of a threat than the Islamic invasion of Europe.

The climate catastrophists perfectly illustrate this further. We are supposed to be in arms against a rise of 1 degree Centigrade over the course of a century, but not about the prospect of being slaughtered like a beast by some jihadist throat cutter as we go out to dinner.

It still surprizes me that about half the population is ready to vote for a party that seems to consider transgendered bathrooms the cutting edge of social progress, in institutions that fail to teach anything but leftist opinionation.

Consequently, one is obliged, that is not too strong a word, to find truth, pleasure and beauty where one can, because only by exposure to the real can one sense the false

I have two books I can warmly recommend as antidotes for exposure to falsity and rubbish. One is the autobiography of Robert MacNeil, the former reader of  the PBS evening TV news. It is called Wordstruck. It recounts his growing up in wartime Halifax and Ottawa, his Navy father, his early acting enthusiasm, and his falling in love with the English language. It will elicit in you a desire to read Shakespeare’s plays and poems, and TS Eliot, and other works of permanent value. It is a book of solid joys, and well crafted.

The second is The Merry Heart, by Robertson Davies. The book is a collection of essays, articles and speeches of his, assembled after his death. Its ruminations are of timeless importance. I can recall that one of Davies’ most important recommendations was to keep a book of poems beside your bed. They tend to become close companions in one’s sleepless hours, from which we all suffer from time to time.

MacNeil published his autobiography in 1989, and Davies’ posthumous collection was published in 1995. They have stood the test of time; they are not books which age.

They are quintessentially English-Canadian. Get in touch with your inner self and read them.

Everything’s gonna change, everything but the truth – Lucinda Williams 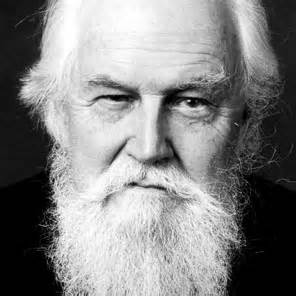