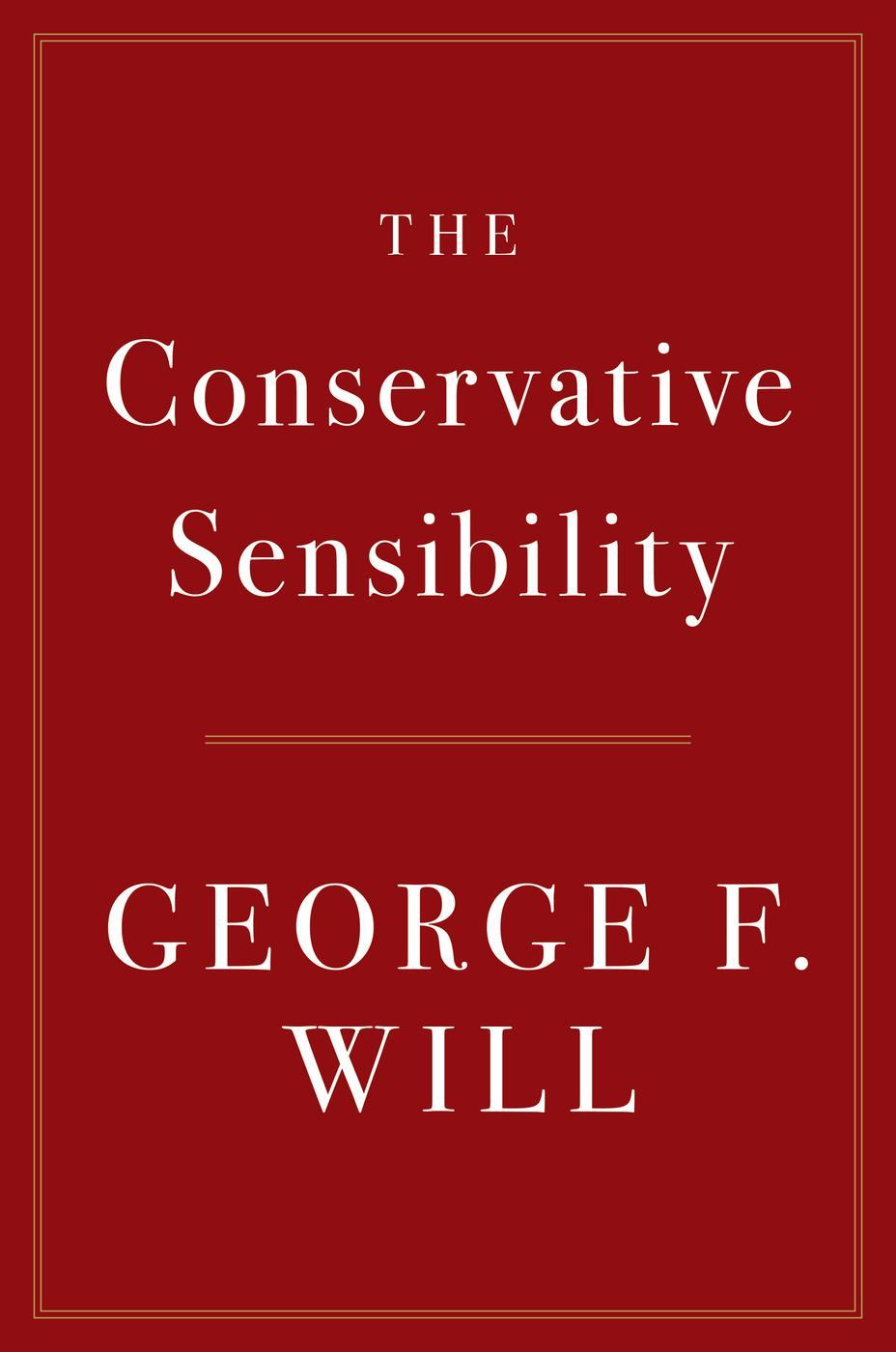 George Will has not endeared himself to me for his opposition to Trump, but he is a fine thinker, an elegant writer and profoundly knowledgeable about the US Constitution and its various schools of interpretation. I came across this review of The Conservative Sensibility this morning, and I recommend it for those who might be tempted by a big book of American constitutional thought.

The review itself is found here. It is fair, and it is favourable in the main to Will’s outlook.

As to whether George Will is properly called a conservative, we encounter another of those vexed questions of definition. James Piereson of the Manhattan Institute writes:

“Finally, on the evidence of this book, can we say that Will really is a conservative, as he has described himself over these many decades? When the reader adds up the author’s case—his defense of markets, limited government, the Madisonian constitution, modern science, and natural rights, along with his reservations about religion and his criticisms of Burke, progressivism, and the welfare state—he is apt to conclude that these are more the thoughts of a classical liberal than those of a modern conservative. His book contains many favorable references to Adam Smith, the first of that line of thinkers, but also to Friedrich Hayek, the great twentieth-century proponent of classical liberalism. Will promotes a free society, with ordered liberty as its foundation, much as Smith and Hayek did, in contrast to conservatives who stress the importance of religion, consensus, and community morals and mores. Hayek inserted into The Constitution of Liberty a chapter titled “Why I Am Not a Conservative,” where he wrote that

“Conservatism by its very nature cannot offer an alternative to the direction in which we are moving. It may succeed by its resistance to current tendencies in slowing down undesirable developments, but, since it does not indicate another direction, it cannot prevent their continuance. It has, for this reason, invariably been the fate of conservatism to be dragged along a path not of its own choosing.

“In order to reverse the direction of events, someone must formulate an alternative to it—which George Will has done in this fine book.

“Will writes much as Hayek did in calling for a restoration of Madison’s Constitution and a politics that emphasizes liberty, rather than like the conservatives who want to slow down the general direction of affairs. In this, Will’s advice may seem impractical or even utopian, but it has the virtue of being principled—and entirely honest about our situation.”