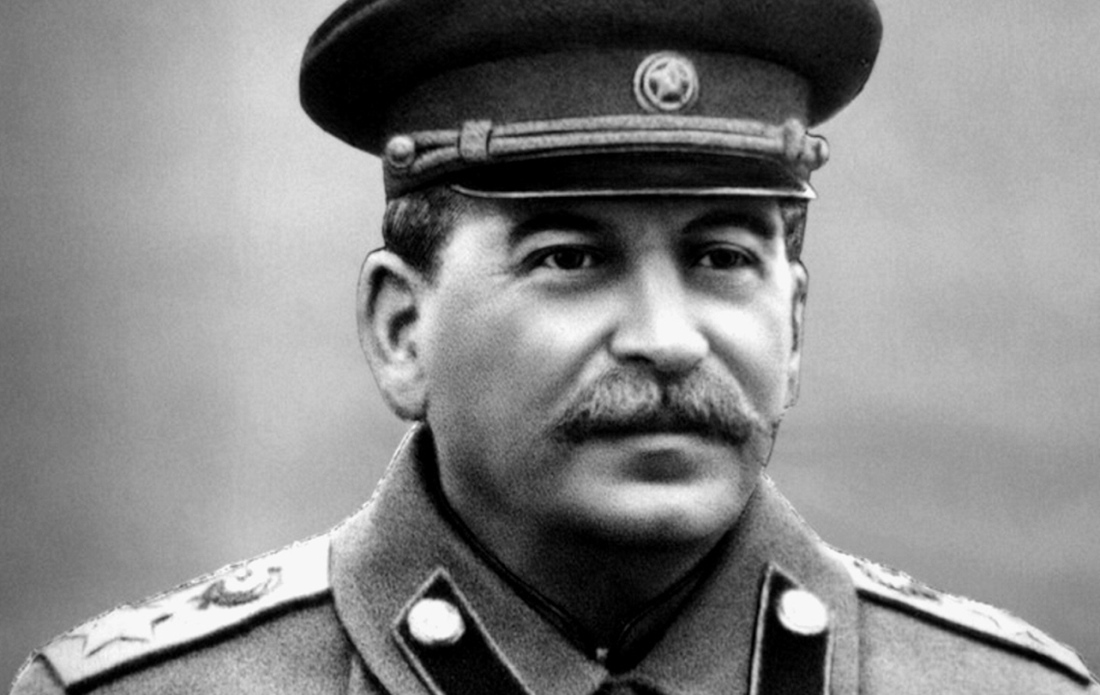 I cannot recommend enough Steve Kotkin’s massive and fascinating biography of Stalin. I have just finished volume 2 minutes ago.

For me the book was like the  piece of the jigsaw puzzle that links large sections of the whole in a way you had not seen before.

In this case, the pieces linked were the histories of Japan, China, Poland, Germany, France, the British Empire in the 1920s and 1930s. Stalin and the Soviet Union stand at the centre of the 20th century. What to do about communism was the central issue for both Hitler and then the USA, after the downfall of Nazism. Their approaches were hugely different, of course.

Among the many benefits of Kotkin’s book is the reshaping of one’s ideas about the history of the twentieth century, by relocating it away from the Atlantic powers towards Asia.

He conclusively dispels several false ideas about WW2 and collectivization that have been propagated over time.

Above all, Kotkin’s massive research elucidates the key points of the regime of the world’s most terrible dictator, Hitler not excepted, in my opinion. Read the book and see for yourself whether you agree. The style is easy and straightforward. The scholarship is profound.

His main points are that

Kotkin is the complete master of the details.