The Globe and Mail, says my friend and guide Oban, is for the comfort of Canada’s governing classes. So true.

I picked up a copy this weekend just to enter its reality distortion field. Here is Coyne on the truckers:

“The trivial risks of vaccination were elevated into mortal perils. The minor imposition of vaccine mandates was painted as a nightmarish assault on liberty.

“The well-attested thuggishness of the protesters, meanwhile, was simply denied or whitewashed as “civil disobedience”. The extremist ideology of its leaders , the threats of violence, the dreams of overthrowing the government? They’re not really the leaders. That’s not what they meant.”

The basis for this imperious condescension is the belief that the risks of vaccination were and are not ‘mortal perils’: that injecting revolutionary new messenger RNA vaccines into the body – which have been tested on the population for the first time and which seem to carry significant risks of myocarditis, among others- is a matter of little concern. “The minor imposition of vaccine mandates” is not minor at all; they constitute the compulsory consumption of DNA-altering bio-engineering without serious social and parliamentary discussion. of what we are being subjected to, the risks which were assumed away and the rewards which appear to be nil, or close to it.

The effects of the vaccines were to provide immunity for up to 12 weeks. And then they were to require more ‘jabs’ of more messenger RNA vaccines indefinitely, like flu shots.  Setting up the apparatus of compulsory society-wide ingestion of DNA-altering substances is serious work. It requires the talents of people like Coyne to obscure the issues and assume away the problems.

I turn the page of the Globe to find Beverley McLachlin, former Supreme Court Chief Justice, talking about “the Ugly Side of Freedom” solemnly intoning nonsense:

Freedom without limits slides imperceptibly into freedom to say and do what you want about people who don’t look like you or talk like you. Sadly, the Ottawa truckers’ convoy has revealed this ugly side of freedom.”

Says who? My friend Rebel Yell was in the crowd most days and found Innu, Cree, French, English, Sikh and all walks and regions of Canadian life represented, all being polite and cheerful and greeting each other as fellow Canadians, in one of the most massive  demonstrations of patriotism we have seen in this country.

If you want to understand what is going on in the world today, you are better off listening to Joe Rogan and, in particular, his interview with Maajid Nawaz, available on Spotify.

The dots will be connected eventually, but not by anyone writing for the Globe.

By way of evidence which is by no means conclusive but just found on the Internet within minutes of writing this piece: 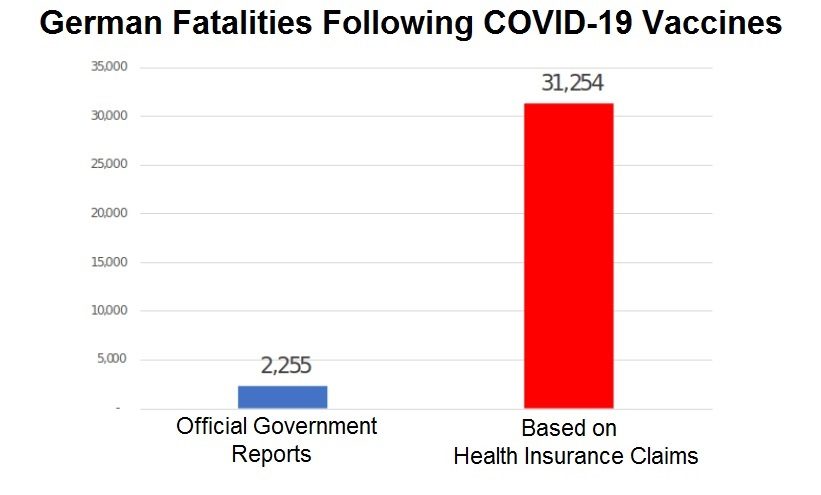 Of which there will be much much more soon. See Robert Kennedy Jr. below:

The problem with all these reporters is that their expertise is five minutes old and one-inch deep. Coyne is just one example.