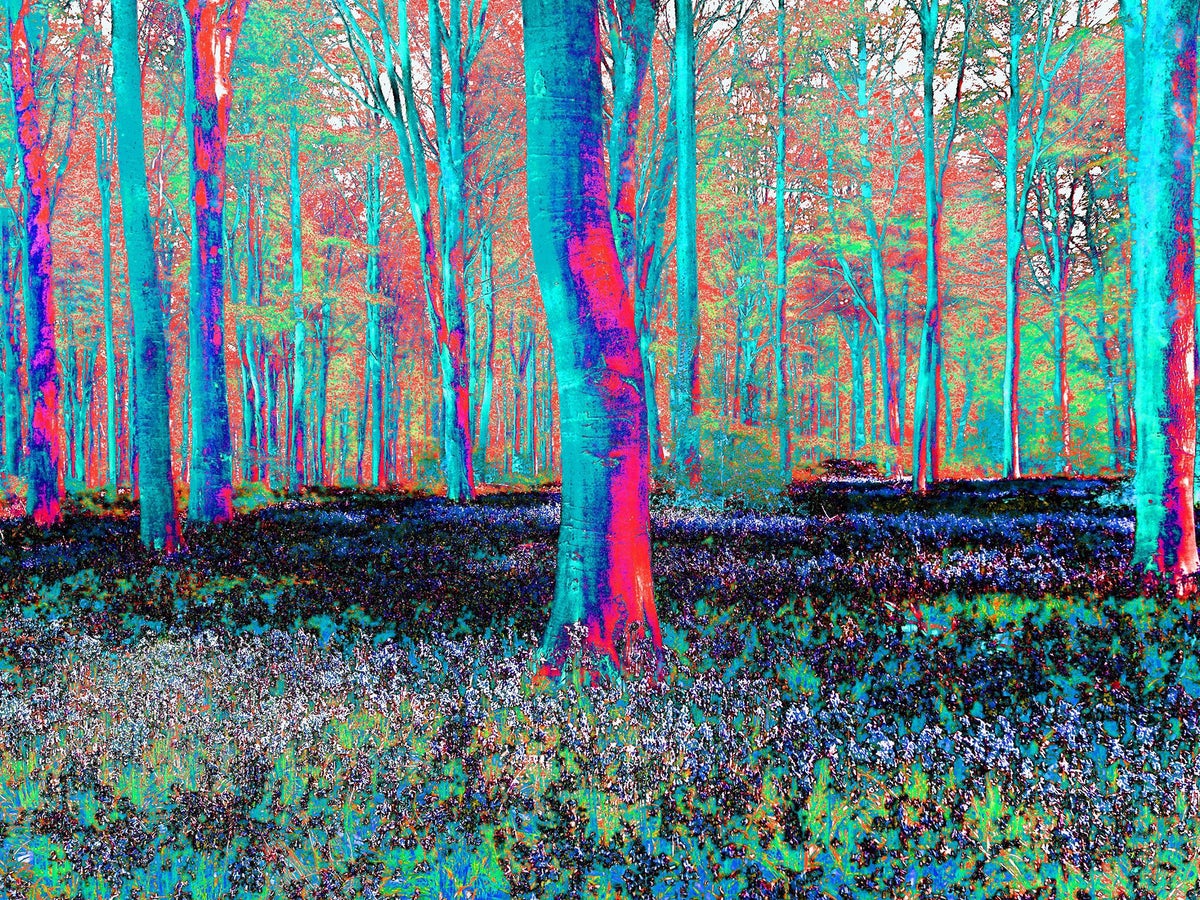 Let us recall the important things.

In Basel, Switzerland, Albert Hofmann, a Swiss chemist working at the Sandoz pharmaceutical research laboratory, accidentally consumes LSD-25, a synthetic drug he had created in 1938 as part of his research into the medicinal value of lysergic acid compounds. After taking the drug, formally known as lysergic acid diethylamide, Dr. Hofmann was disturbed by unusual sensations and hallucinations. In his notes, he related the experience:

“Last Friday, April 16, 1943, I was forced to interrupt my work in the laboratory in the middle of the afternoon and proceed home, being affected by a remarkable restlessness, combined with a slight dizziness. At home I lay down and sank into a not unpleasant, intoxicated-like condition characterized by an extremely stimulated imagination. In a dreamlike state, with eyes closed (I found the daylight to be unpleasantly glaring), I perceived an uninterrupted stream of fantastic pictures, extraordinary shapes with intense, kaleidoscopic play of colors. After some two hours this condition faded away.”

A few months ago I did some psychedelic mushrooms that had been infused in hot water. The results were fantastic. I had to lie down on my bed and simply watch the film. Eyes open, I saw transparent lattice structures floating in the air like curtains that in no way interfered with the sight of the dimensions and contents of the room. The feeling was contemplative, even religious. With eyes closed, I saw intertwined neon light snakes, down which travelled coloured symbology, so that both the light-tubes and the symbols on them were moving. The symbols were moving squares and rectangles of superb colour travelling like wording down the tubes as signage does in Times Square. The feeling was Aztec/Mayan, and I felt I was being communicated to by Quatzalcoatl, for want of a better term. That is as close as I can get to the sight and feeling. It was by no means menacing but it was weird.

Which is why you do the stuff, right?

My house guest, who had the same dose of the same stuff,  went to his bedroom and shivered with cold under blankets. Not so much a bad trip as no trip.  Obtuse creature!

My belief is that the discovery of LSD will be remembered in history, over the coming centuries, as important as the harnessing of electricity. Scoff all you like.