Stereotypes would not be useful if they were mostly untrue. The reason they are useful is that they create a certain predictability in intercultural exchanges, at least for the first few hours before the person’s unique traits start to show thtough the cultural carapace – which is the stereotype. Now here is a useful political stereotype for your amsuement, 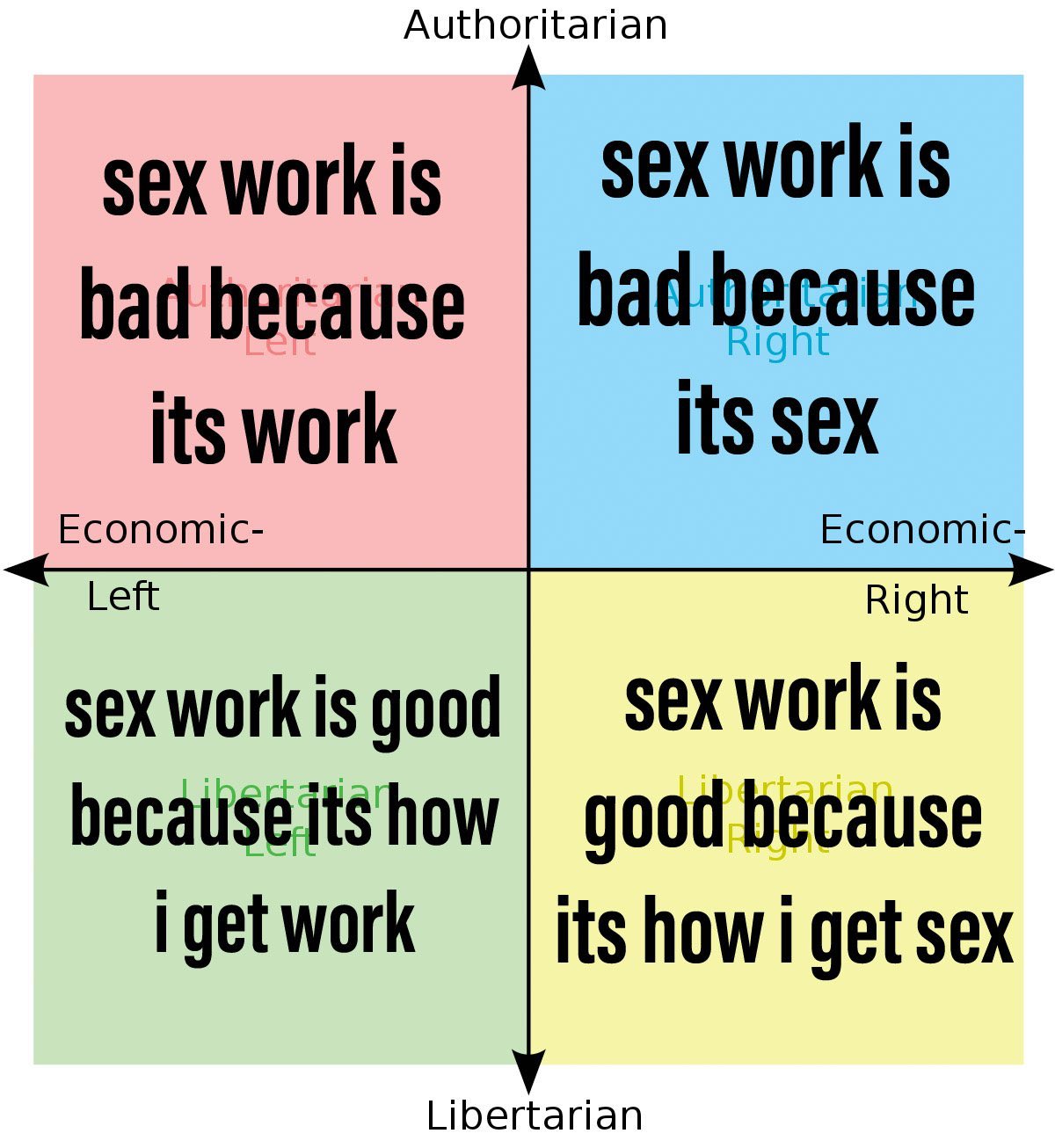 You remember the moment in Blade Runner when Roy Batty dies before the eyes of Deckard? Deckard decides then and there that Nexus Six replicants were human, and that terminating them was murder.

It seems that our ancestors who mated with Denisovans and Neanderthals felt the same way about them, too. A recent study shows that

“Ancient humans, Neanderthals and Denisovans were genetically closer than polar bears and brown bears, and so, like the bears, were able to easily produce healthy, fertile hybrids according to a study, led by the University of Oxford’s School of Archaeology.

“The study, published today [3 June] in the journal Proceedings of the Royal Society B, shows that the genetic distance values between humans and our ancient relatives were smaller than the distance between pairs of species which are known to easily hybridise and have fertile young.”

My genome is  about 2% neanderthal. What about you?

I am not, however, a Nexus 6. I wish I were some days, except for the four year life span.

All people not purely African have Neanderthal genes. Maybe the neanderthal admixture had something to do with the emergence of higher orders of cognition in other humans with whom they bred. Worth thinking about, eh?, in these days of public self-humiliation of whites in the United States and elsewhere.

The US National Association of Scholars published an article of the ratios of Democratic to Republican party registrations among faculty. This will confirm you in your biases. The universitariat is commie.

This is the ratio of Democratic to Republican party registrations of faculty by discipline.

The sex ratio is echoed to a lesser degree among people who are not university professors.

If ever there was a split along sexual lines, this is it. Women do not approve of strong men, it might appear. Or they disapprove up until they reach the ballot box, I can not tell.

More interesting psephology can be found at https://emersonpolling.reportablenews.com/pr/national-2020-biden-and-sanders-battle-in-two-way-race-for-democratic-nomination