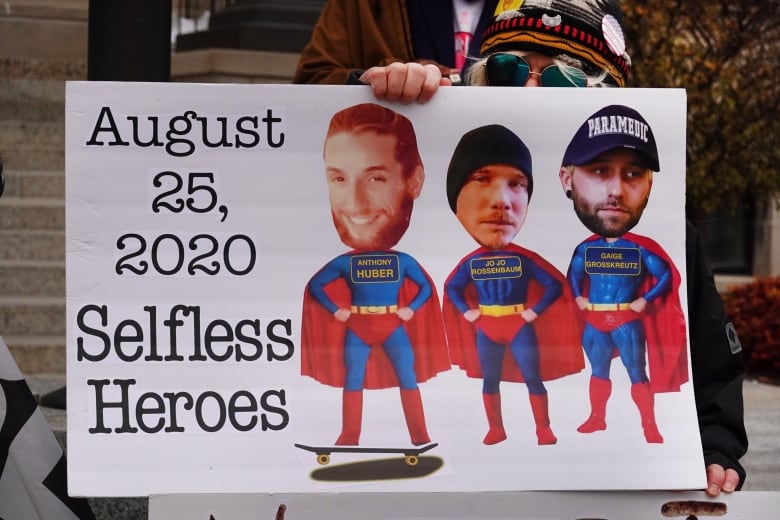 Now that  a Democrat has been elected, the healing can begin. Or so it would seem. Peace and reconciliation all around, except for those on the death or exclusion lists. The People have spoken!

One thing I shall remember for future guidance is the extent to which I felt the polls discouraged Trump supporters, like me. The polls were bullshit, as it turned out: active suppressants of voting enthusiasm. And now the pollsters themselves are allowing as how the polls were wildly off. According to the Daily Caller, citing Real Clear Politics:

“The polls were also off in several battleground states that ultimately defined this election. Biden held a lead of 6.7 points over Trump in Wisconsin before Election Day according to Real Clear Politics but he ended up winning the state by a razor-thin margin of 0.7 points.

“Biden also held a lead of 4.2 points over Trump in Michigan before Election Day according to Real Clear Politics but the current results estimate in the state show Biden leading by 2.7 points. Trump defended Florida with a 3.4-point lead even though the last Real Clear Politics polling average gave Biden a 0.9-point lead.

“But in both Wisconsin and across the country, the polls were wrong on Trump once again. “The polls were clearly off again and in a surprising fashion,” Burden said. “Many of us expected the polls to be more accurate this year than they were four years ago.”

“Marquette Poll director Charles Franklin found that national polls overestimated Biden even more than they did Hillary Clinton in 2016, the Wisconsin State Journal reported. Biden’s national lead was overstated by 5.8 points while Clinton’s was overstated by just one point.”

The most ready answer may be the right one, that the pollsters with Democratic leanings, which are most of them, do not form a group of dispassionate social scientists, but rather a group of campaigning Democratic activists. They have no incentives to be right. They have strong incentives to be on the wining side, or more accurately, perhaps,  to favour their party. They gainnothing by being right about a possible Republican victory

It is discouraging to see the extent to which media, Hollywood, big tech, Wall Street, sports, and opinion polling are united to portray the conservative half of the United States as benighted and in need of education, silencing, or shame. Peace and reconiliation indeed.

At last some justice has occurred. Trump has pardoned Conrad Black.