The Globe and Mail infallibly captures the movements of personnel inside the nomenklatura, this week recording  the change of leadership at the National Film Board from one left wing male French Canadian  to another female of the same nationality. Comrade Suzanne Guevremont has assumed control from Comrade Claude Joli-Coeur, the former commissioner (CEO) and chairperson.

The substance of the long article (most of page 6 below the fold) dwelt on the report that 72% of production between 2012 and 2021 was made by white film makers. This fact was obviously unacceptable to all concerned. While Comrade Joli-Coeur was congratulated on his achievement of gender parity goals (meaning 50-50 male/female ratios), indeed its overfulfilment of quota,  and aboriginal goals (15% of NFB production), no goals had yet been set for racialized Canadians. This fact will be addressed by the income Commissioner.

In its corporate plan for 2020 the NFB pledged to make racial diversity one of its top priorities.

Film makers working for the NFB are reported to be in vigorous debates about “priorities and procedures”.

All the news that suits the nomenklatura – that’s our Globe. 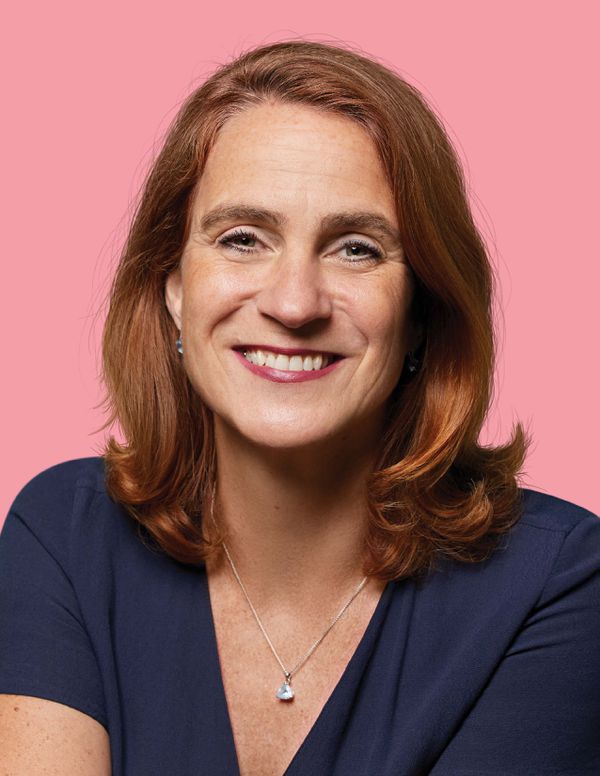 To be accurate, “belief” is distinguished from knowledge. What I know for sure does not  need to be believed, because in that case belief is superfluous. I see belief and knowledge to be incompatible states of mind. When the pen is dropped from the hand in normal gravity, I know it falls towards the centre of the earth. I might believe it as well but that belief is superfluous.

I do not believe:

Most of what I blog is a commentary on the above. And with that, I will call it a day.

The Duke of Steiermark was laughing over WhatsApp. “I cant believe it. Twitter is three things: a website, an interface for IOS and an interface for Apple. That’s it. And this took 7,500 people? It could be overmanned at 500. Elon told them they all had to work and they quit. He will have the place running like a well oiled sewing machine in a few months”.

In the meantime, the Babylon Bee outdoes itself.

Posting will resume more regularly as I recover from a parasitic infection. It was serious, and took 11 days in hospital. Fortunately medicine is working as it ought, for which I am grateful.

Posting has also been stymied by the impossibility of believing that the situation could be worse. Things seem beyond caricature. But Elon gives me some hope.

Vladimir Voinovich said this in the 1980s. So does my colleague Rebel Yell. People imagine that totalitarian ideology is imposed from the top. Yes, but not exclusively. It also pervades from below and around. The lie is the basis of totalitarianism. So said Solzhenitsyn. You can think of several without difficulty. Sex is a social construct. Gender trumps sex. Race is simultaneously a social construct; white people invented race in the 18th century. Black lives actually matter – more than any other race. You belong to the sex you feel that you belong to. My pronouns are…

But cancel culture is a participatory sport; anyone can join in. In fact mass participation in the denunciations of wrongthink are mandatory. It is the envious neighbour who enforces the lie far more effectively than the policeman.

Jordan Peterson touched upon this aspect of totalitarianism in a recent interview with Piers Morgan. Listen to the discussion around the little Hitler in all of us. “The totalitarian state is the grip of the lie”

“Now it has become a scandal that so many people are telling lies.”

“The models are being  contradicted by observations”.

Interviewer “Are you saying the whole history of global warming is based on fluid models, computer models and less on  observations? FD “Yes that is true”.

If you imagine a world in which nothing is real, then you can imagine that nothing matters except racial, sexual and other quotas. Listen to Brett Weinstein at 1:14:30.

Bridges and planes will have to fall out of the sky before this problem is fixed. My observation from life is that the Left are all nominalists: they think that relabelling things changes their nature. The world is not actually real to these people. Like Wile E. Coyote,  you only fall when you recognize that you are in mid-air and that the force of gravity actually operates. Not so. They believe but do not actually say that,  if I can control all the means of communication, and prevent anything contrary from being said, I can prevent the law of gravity from working. It is that absurd.

Peter Turchin reintroduced me to the concept of asabiya in his War and Peace and War.

Asabiya is a term borrowed from the Arabic philosopher of history Ibn Khaldun (1332-1406). Asabiya is the power of a society to accomplish things collectively, such as build an empire, a cathedral or a bridge, or fight a war. If you want to experience the power of asabiya, just consider how the entire British nation and its institutions buried their monarch. mourned her loss, televized the funerals, held complex ceremonies in centuries-old churches, organized 4000 soldiers, sailors and airmen and the the top ranks of the governing classes into parades, solemn processions, and ceremonies of the state church, as the people organized themselves into disciplined throngs of hundreds of thousands enduring hours of patient waiting in order to flow past the coffin of the dead Queen.

“Different groups have different degrees of cooperation among their members, and therefore different degrees of cohesiveness and solidarity…. Asabiya refers to the capacity of a social group for concerted collective action. Asabiya is a dynamic  quantity; it can increase or decrease with time. Like many theoretical constructs, such as force in Newtonian physics, the capacity for collective action cannot be observed directly, but can be measured from observable consequences”.

Great Britain manifestly has huge asabiya. So does the United States or Japan. Canada had asabiya. It demonstrated this in two world wars. Whether it still has asabiya is doubtful. It is rent by too many ethnic fissures, and the group most asabiya-endowed,  English Canada, is constantly denigrated and weakened by the governing Liberals as a matter of multicultural policy. “Diversity is our strength.”  The French Canadians fear English Canada’s asabiya and seek always to diminish it. For that matter, all of woke ideology is an attempt of the political left and their black allies to weaken the asabiya of the American people – “white fragility”, “systemic racism”. So is the attack on organic sexual divisions in the species a different form of attack on asabiya, as the idea of fixed sex roles, indeed fixed anything, goes against the idea of personal choice.

Life is not a matter of expressing our puny selves. It is a matter of belonging  to something great. Think if the political left as being in a permanent war against every other kind of asabiya but their own, when theirs is a weak and hate-filled search for enemies.

Asabiya is real, though not material.

Presentation of the Internet Society Canada Chapter to the Senate Committee on Transport and Communications on Bill C-11.

What the ISCC believes

Internet Streaming is Not Broadcasting

Impact of C-11 on the Internet